Enabling JavaScript in your browser will allow you to experience all the features of our site. Learn how to enable JavaScript on your browser. Kids' Club Eligible. NOOK Book. Maybe his enemy had neglected to pick an assassin with the right kind of blood.

He heard the sound of a horn in the distance. Was that the Trumpeter? Oh well, no one had heard the man then and no one hears his ghost now. Just like nobody heard Adriaen. And now it might be too late. His horse weaved around the cars whizzing across the bridge. None of the drivers even glanced in his direction. If only the river would buy him some time— Glancing over his shoulder, his spirits sank.

The assassin smoothly galloped across the bridge without pausing, meaning he must have Bronx blood. Urging his horse onward, he flew down the side streets, the assassin hot on his trail. Now he could only hope to gain enough time to send a message off. But his horse was tired while the horse behind him was fresh. A hard push knocked Adriaen off his horse.

He landed heavily among the rows of towering cornstalks. Pushing himself to his feet, Adriaen turned to face the assassin, who had dismounted and was approaching him warily, knife in hand. That knife. How had his enemy made that knife? Killing Adriaen, or any god, was supposed to be impossible. But everything was different now. No time to warn his compatriots, not anymore.

He gave a silent prayer for his daughter and the rest of the Rattle Watch. Look after my city, he whispered, and keep watch over the hidden Light. All will be for naught if he is taken. The assassin shifted his grip, getting ready to strike. Adriaen braced himself as he readied one last, desperate ploy. The assassin sprang, and Adriaen van der Donck stepped forward to meet him, his fi nal trick ready to be played. The girl sighed in wonder and took the bill back as the small crowd of children sitting in the Hennessy living room clapped loudly.

Every eye was on the short magician in the long blue robe as he bowed at the applause and began his next trick. He pulled out a dove and called upon a boy to place the bird in a box.


The children held their breath as the magician pulled out a match and waved it through the air. Rory Hennessy, thirteen years old and never fooled, leaned in closer to watch the magician at work.

There had never been a magic trick, or a sleight-of-hand maneuver, or any other so-called illusion, that had not been picked apart, seen through, or laid bare by the eagle eyes of the elder Hennessy. He unerringly knew where the five of spades was hidden. He would point to the shell with the marble under it every time.

He just did. It was just his gift. Therefore, Rory had long ago decided to give magic shows a miss. She had begged and begged for a magician, and since Mrs. Rory promised, and so far so good. He should have just hung out in his room, but instead he found himself leaning against the wall and watching intently.

Sometimes it seemed like she wanted to be fooled. But not him. He saw the world the way it was. Somebody had to. Sure enough, he picked out the moment when the magician—Hex was his name—slipped the dove into his sleeve, just before setting the box on fire. Rory shook his head in disgust as Bridget whistled in awe when the bird reappeared, magically unharmed. She never went anywhere without the stupid thing. Bridget loved to make up intricate stories starring their father as the magical knight doomed to wander, or as the wretched prisoner of the evil dragon, always fighting to come home to his beloved children.

It was just another fantasy, a trick to see through, and he saw through all the tricks. How about you? Hex smiled slyly, winking at Rory as if they were the only two in the room. I think you need a little magic. Rory glanced over toward the kitchen, where his mother stood with arms crossed. Her face silently begged him to play along. He sighed.

Hex made a big show of turning his head. Let them see it! Hex pointed to his table. 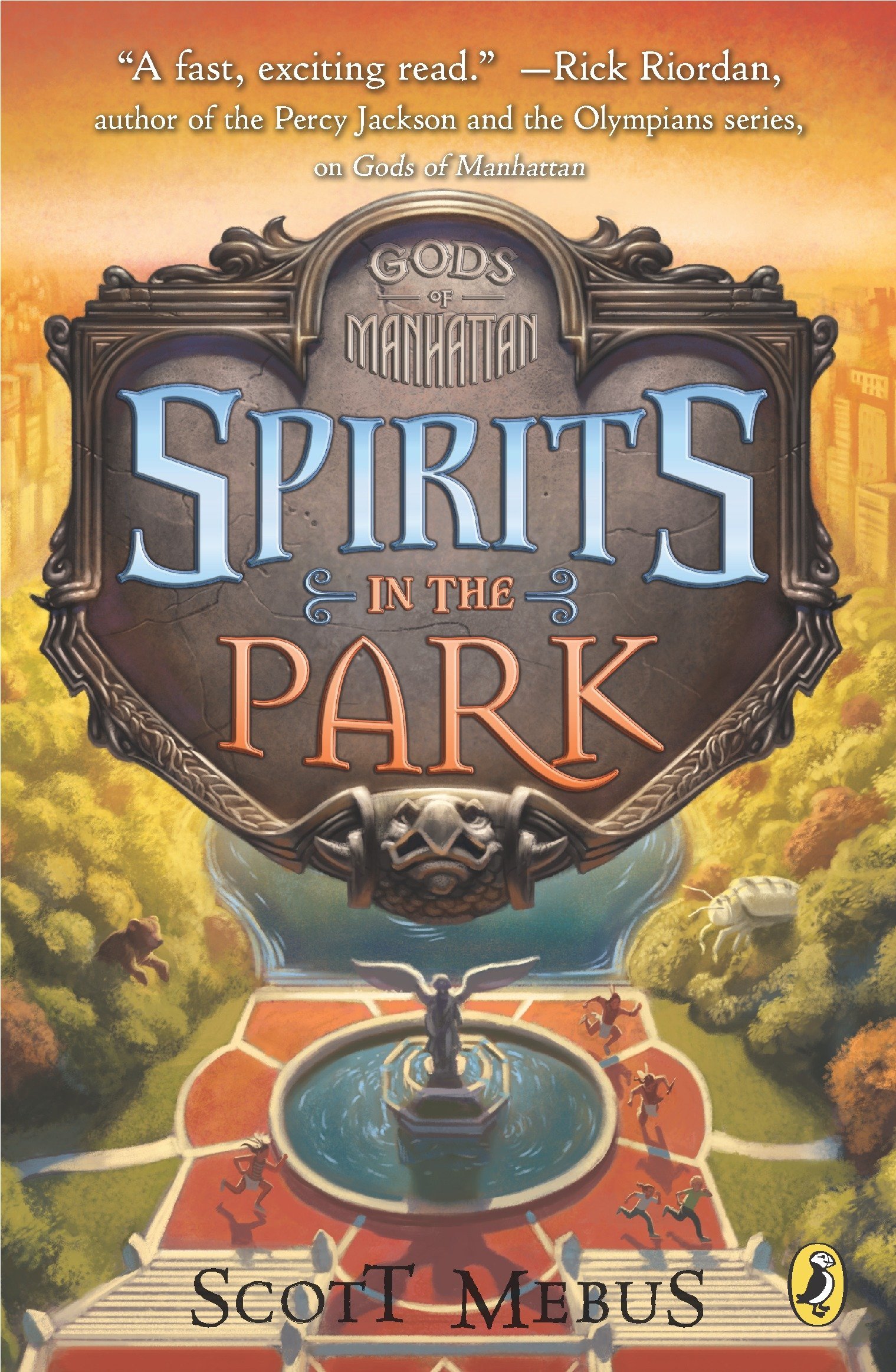 Please pick it up, Rory, if you would be so kind. He looked it over closely but could see nothing strange about it. Hex kept his head turned away. Make it very personal, something only you would think to write. All right? Are you done? This really was amateur hour. At last Hex turned to look at Rory. Shuffle away, young man. Hex reached out and took the deck from him. Or was Manhattan so weird to begin with that the nightmare creatures just blended in?

Who Is THE MOST POWERFUL DC Character?

As a former MTV producer and author of two BlokeLit novels, I was anticipating this venture into Harry Potter territory would be loaded with modern cultural references, and techno clever-dickery. Instead, what I found was a quaintly old-fashioned work, brimming with quirky invention and subtle charm.

Rather than plunge readers into the world of now, with its mobile phones, dead rapper chic and apocalyptic nihilism, Mebus connects with the rich and vast tapestry of Manhattan island; all the way from its sacred forest beginnings to the steel and glass canyons of today.

Like David Blaine in his street magic days, Mebus shows us startling things that are apparently right before our eyes, if only we could see. As with many winning formulas, it's so obvious, once someone has shown the way.

Bulletin of the Center for Children's Books

The first trick Mebus pulls is to roll out a bog-standard fantasy premise, where a young boy discovers that he has unique abilities, which he is called upon to use in pursuit of various arcane artefacts. The purpose of this quest being to right an ancient wrong, accompanied by oddball companions, and emerge victorious, battered yet unbroken. It's the same old song, but from very early on few readers will care about that.

The reason being Mebus writes with such creative vision and flamboyant confidence, the premise is secondary. It's the ingredients that make page turning so addictive. The main protagonist is 13 year-old Rory Hennessy, who is what the Gods of Manhattan refer to as a Light. This is a mortal who can see, not only them and their shadow streets, but the literal truth of whatever he looks at.